A mixture of 4 L of hydrogen and 6 L of chlorine was detonated. Determine the volume of hydrogen chloride formed, measured under the same conditions. 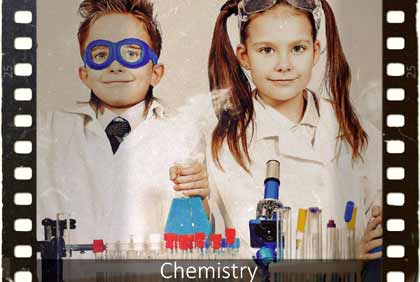