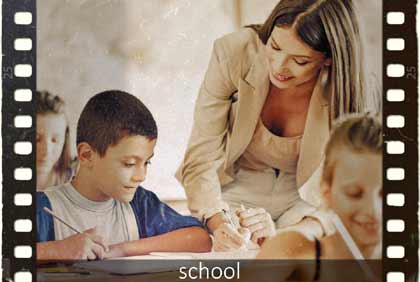 Frequency of carrying out. A referendum is called as soon as issues arise that require the popular will. Elections for the president, parliament, and other government bodies are held once every 3 to 6 years or ahead of schedule.
The range of issues to be solved. In elections, citizens need to answer which party or which people they want to see in government posts. At the referendum, an opinion is expressed about the possibility of adopting a new constitution, disarmament, and rejection of atomic energy.
Result. A referendum gives legitimacy to a particular issue, and an election gives its participant’s mandate.
Goal. Elections are necessary for the formation of government bodies, referendums – to determine the conditions for the further development of society.
Validity. Persons who received power after the elections exercise it within a predetermined interval. Decisions made in a referendum have supreme force and are valid indefinitely.