Draw how you imagine our solar system? How many major planets are included in it? What other objects, besides large planets, are part of the solar system? 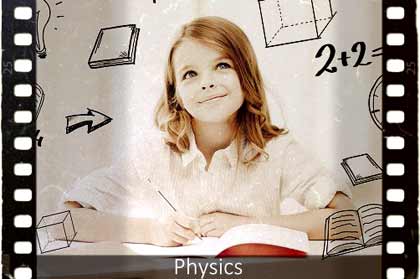