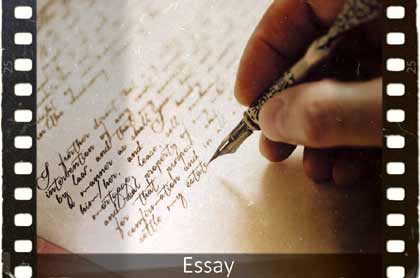 A worthy human act that requires courage and fortitude is called a feat. A person does it not for the sake of fame, honor and money, but absolutely disinterestedly, being guided by his moral and moral values. It is always a real and sincere desire to help or to help at the right time. In the case when a person does some bold act out of heroism or in an argument, then this is not a feat at all, but a banal boast.

Of course, far from always a feat is the salvation of someone’s human life. After all, firefighters, for example, save during work not only people, but also our smaller brothers. And this is undoubtedly also a feat. From this it can be revealed that a feat is an act that implies firmness of character, willpower and efforts to prevent disaster. There are many stories about people with disabilities who overcame themselves and achieved considerable heights in life, despite all the difficulties in achieving their goals. They did not give up, but went forward, no matter what. Of course – this is a feat and victory over oneself.

The same employees of the Ministry of Emergency Situations, policemen, firefighters perform feats every day, risking their own lives to please other people in distress. It happens that a completely untrained person, without hesitation, rushes to help the drowning man and saves him. In the future, without realizing how he did it.

As long as humanity is alive, there will always be a place for heroism and heroism. Good and compassionate people will not go anywhere, although recently, unfortunately, there have been fewer of them. It is worth trying to help each other: take an interest in the condition of a passer-by who has become ill or engage in the extension of homeless animals, and perhaps become a volunteer in orphanages or help older people. From small good deeds, feats are also obtained, perhaps not as loud as saving people from death, but no less significant from this.

Life is given to each person only once, so it is worth living it with dignity, doing the necessary and useful things, and not letting it go aimlessly at fleeting entertainments. It is worth cultivating high feelings and being a worthy person and citizen of your country.