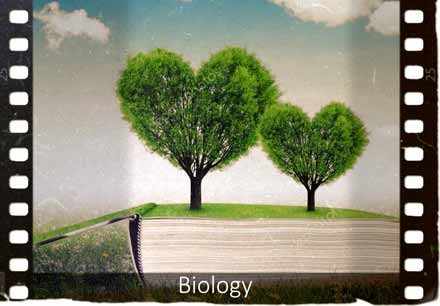 Among the most important indicators characterizing the climatic conditions in a given area are temperature ones. Another important indicator is the annual rainfall. Specific communities of plants and animals are formed depending on the amount of solar energy falling on a unit of the earth’s surface, and, consequently, temperature conditions, as well as on the amount of precipitation.
At high latitudes, the tundra spreads. In this climate zone, flora is represented by lichens, mosses, sedges, dwarf trees, shrubs, and some algae. The fauna is poor and includes a small number of species of insects, birds, from mammals – deer, musk ox, wolverines, arctic foxes, lemmings. Mammals and birds appear here mainly in the summer due to seasonal migrations. On average, about 20 species of organisms are found in high latitudes per 100 km2, to the south, 70–80 species in the forest-tundra.
To the south of the tundra is taiga, where conifers (common spruce, Siberian spruce, Siberian fir) occupy vast territories. 400–500 species per 100 km2 inhabit the taiga.
At higher average annual temperatures and more rainfall, temperate forests develop. Biocenoses of this zone include 600–700 species of plants and animals.
With a decrease in annual rainfall and an increase in summer temperatures, the steppe of the temperate zone arises. The main components of its flora are cereals, the fauna is represented mainly by rodents and ungulates. In total, about 800–900 species per 100 km2.
An increase in average annual temperature and a significant decrease in precipitation lead to the appearance of a desert. In the equatorial region, under conditions of high average annual temperatures and a very large amount of rainfall (within 200–400 cm per year), tropical forests develop, characterized by the greatest species diversity and the highest rates of biomass formation.