Dispute formation
In the tubes or on the plates of the cap, special cells are formed – spores, with the help of which fungi multiply. Ripe small and light spores spill out, they are picked up and carried by the wind. They are carried by insects and slugs, as well as squirrels and hares that eat mushrooms. Spores are not digested in the digestive organs of these animals and are thrown out along with the droppings. 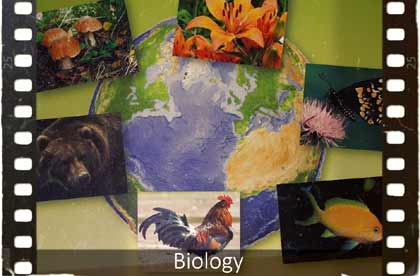 Symbiosis of fungi and plants
Mushroom pickers know that boletus mushrooms can most often be found in birch forests, porcini mushrooms – near birches, pines, spruces and oaks, mushrooms – in pine and spruce forests, aspen mushrooms – in aspen forests. This is due to the fact that a close relationship is established between certain types of trees and mushrooms, which is useful for both one and the other organism, i.e., symbiosis.

The filaments of the mycelium tightly braid the root of the tree and even penetrate into it, forming a fungus root, or mycorrhiza.
The mycelium absorbs water and minerals dissolved in it from the soil, which enter through it into the roots of trees.
From the tree, the fungus receives the organic substances it needs for nutrition and the formation of fruit bodies.