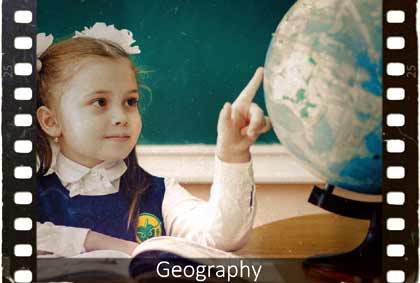 For the sake of protection, many living creatures try to acquire similarities with surrounding objects, plants or even animals that have a high degree of protection (for example, poisonous or disgusting to taste). Most often, this disguise is found in insects.

So, stick insects are indistinguishable from dry twigs, and tree bugs are often painted the color of the bark of the trees on which they live. A South American grasshopper is very similar to a green leaf. Many caterpillars are also protected by a bright green color, so they are invisible to birds.

There are many examples of disguise under the color of the environment among birds and animals. Often they have a color that is in harmony with their habitat. So, many Arctic animals have a white color, which disguises them in the snow (arctic fox, polar bear, polar owl), and desert animals are often painted in sand color.