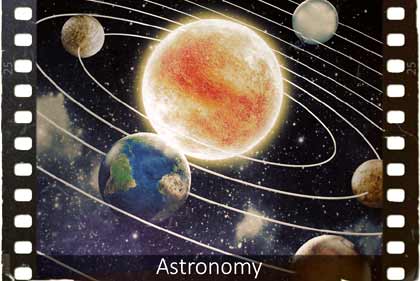 Some stars shine more powerfully, others weaker. The radiation power of a star is called luminosity. Luminosity is the total energy emitted by a star in 1 second. The luminosity of a star characterizes the flow of energy emitted by the star in all directions, and has the dimension of power J / s or W. The luminosity is determined if the apparent magnitude and distance to the star are known.
The luminosities of other stars are determined in relative units, comparing with the luminosity of the Sun. There are known stars emitting tens of thousands of times less than the Sun. And the star S Doradus, visible only in the countries of the southern hemisphere of the Earth as an asterisk of 8th magnitude (not visible to the naked eye!), Is a million times brighter than the Sun, its absolute magnitude is M = -10.6. In terms of luminosity, stars can differ by a billion times. Among stars of very high luminosity, giants and supergiants are distinguished. Most giants have a temperature of 3000-4000 K, which is why they are called red giants.