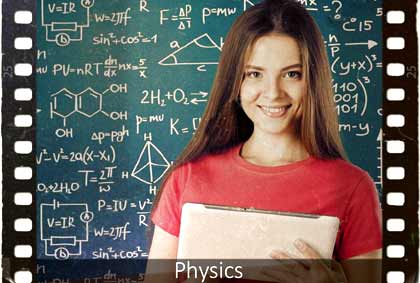 Solar flares are like explosions. The current in the area of ​​the flash can reach several billion amperes, and the voltage – on the order of a billion volts. In this case, the electrons, as well as the nuclei of hydrogen and helium atoms, of which the sun mainly consists, receive energy sufficient to overcome its gravitational attraction. Particles are scattered in space, moving at significant speeds. This stream of particles is sometimes referred to as the solar wind.
Moving towards the Earth, the solar wind creates an additional magnetic field. In the Earth’s magnetic field, charged particles are decelerated, and the ordered movement of particles basically turns into chaotic (thermal) movement. The charged particles, having penetrated into the region of the Earth’s magnetic field, begin to revolve around the Earth, forming charged layers (radiation belts). In them, charged particles move from one pole to another, remaining in a “magnetic trap”. However, some of the particles, moving in near-earth space, can penetrate into the upper atmosphere over the polar regions of the Earth. Then the air of the atmosphere is ionized by the invading charged particles. At the same time, a colorful phenomenon is observed – the aurora. During the period of solar activity, the flux of charged particles increases. As a result, there are abrupt changes in the earth’s magnetic field, called magnetic storms. As observations show, magnetic storms strongly affect all life on Earth, including humans.