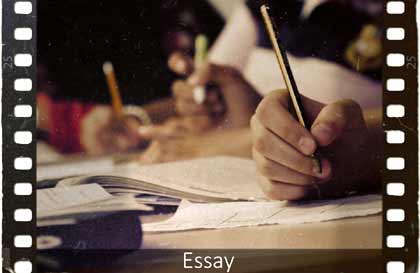 The adolescent period is a transition period from childhood to adulthood. It is limited in time, usually a teenager is a person aged 11-12 to 16-17 years. At this time, there is a rapid development of the body, the human body is growing rapidly and changing. There is a powerful hormonal adjustment. Teenagers are characterized by a frequent and inexplicable change of mood. They are prone to aggression or depression. The psyche of a teenager is unstable. He is dependent on public opinion, especially on the ratings of friends. Often, adolescents deny existing norms and values.
Adolescence is also the time to search for yourself, your place in life, the search for a business that you want to do. From a legal point of view, adolescents are incapable, they cannot live independently, adults are responsible for them.
An adult is, with rare exceptions, a fully capable person. He makes all vital decisions independently and is responsible for them. Often an adult is responsible not only for himself, but also for others (children, the elderly).
Differences:
1) Less experience, that is, have to run into pitfalls, which will be taken into account later. It is thanks to the fact that they flew into them.
2) More categorical: black / white.
3) People are very dependent on their parents. They do not live on their territory and not on their own money. That is, while the degree of freedom – and therefore responsibility – is much lower than it will be on average in adulthood.
4) On average, they are more vulnerable, more inclined to idealize and catastrophize. However, this is subparagraph 1)
5) Ahead in the near future, very big changes in life situations, both. Most likely, continuing education in different educational institutions and, possibly, in different cities. This is a huge test for a relationship. A high probability of parting ahead in the face of these circumstances.
6) All of the above does not say at all about the lesser value of relations between adolescents than later in adulthood.

The psyche of an adult is more stable, he has already developed a certain system of norms and values. Often an adult lacks flexibility. An adult, unlike a teenager, does not live only today. He must plan his actions and set goals. Independence from other people’s opinions is another sign of adulthood and maturity. Outwardly, an adult changes over the years, but not as fast and abruptly as a teenager.