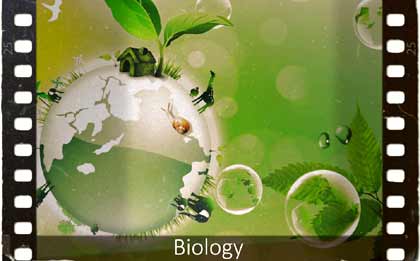 The greenhouse effect occurs naturally, without human intervention. But releasing large quantities of gases into the atmosphere that generate the greenhouse effect, people have turned this natural phenomenon into a potential problem. As a result of the intensive development of industry in the XVIII and XIX centuries. the amount of greenhouse gas has increased incredibly. Some of them, such as carbon dioxide, are formed during the combustion of fuels such as coal, natural gas and petroleum products. Over the past 200 years, the amount of carbon dioxide in the Earth’s atmosphere has increased by about 25%. A certain amount of carbon dioxide is consumed by plants, but a lot of it rises into the atmosphere, contributing to the greenhouse effect. The gases generating the greenhouse effect also include ozone and methane.
If too much heat is retained in the atmosphere, this can lead to a warming climate on Earth. This phenomenon, called global warming, at first glance seems harmless (and if you live in areas with harsh winters, global warming may seem like a very tempting thing). But climate change on the planet could upset the fragile balance of life on Earth. If the temperature on the Earth’s surface rises sufficiently, it can cause the melting of polar ice (thick ice at the North and South Poles), as a result of which the water level in the oceans will rise and coastal areas will be flooded. Global climate change can also cause changes in weather types, for example, changes in the number of rains and snowfalls, increased intensity of storms, and this will affect the life of plants and animals.