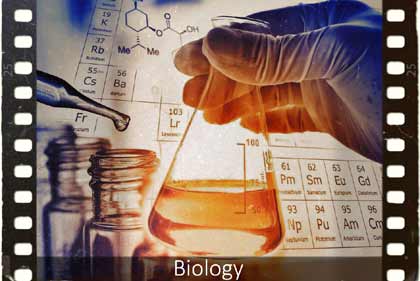 Since allelic genes are located in homologous chromosomes, which after the first division of meiosis end up in different daughter cells, individuals heterozygous for a given pair of genes form two types of gametes. In homozygous individuals, due to the fact that the genes are the same, only one type of gamete is formed. If several pairs of allelic genes located in different pairs of homologous chromosomes are analyzed, the above-described pattern for each pair is realized independently. Moreover, for di-, tri- and so on-heterozygous organisms, the number of gamete types can be described by the formula 2 ^ n, where n is the number of pairs of analyzed genes. Based on this:
a) since an organism with the Ccdd genotype is heterozygous for one pair of genes and homozygous for the second, it forms not four, but only two types of gametes (2 ^ 1) – Cd and cd
b) an individual with the CcDd genotype will give 4 types of gametes (2 ^ 2) – CD, Cd, cD, cd;
c) an individual with genotype CcDdEe will give 8 types of gametes (2 ^ 3) – CDE, CdE, Cde, CDe, cdE, cDe, cDE, cde.