The table, created by the famous scientist D.I. Mendeleev, includes all chemical elements and important information about them. But in order to decipher them and determine the valence, you need to know the rules for working with this system.

This is the ability of an element to attach to itself a certain number of atoms belonging to another element. It is thanks to this knowledge that formulas can be drawn up and chemical reactions can be performed.

Before determining the valency according to the table of D.I. Mendeleev, you need to know that it can be constant or variable. A variable can be calculated, but a constant can only be remembered. 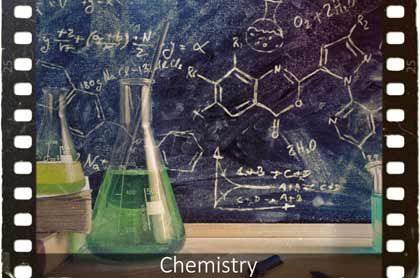 How to determine valency?

To do this, you need to know how the table of D.I. Mendeleev is arranged. Each element of this system has its own number, the periods of the table are located horizontally, and groups are located vertically. The periods are divided, in turn, into large, if they consist of two rows, and small, if there is only one row. There are only 8 groups, they are unevenly distributed, so if there are many components in it, then it is called the main one, and if there are fewer, then the secondary one.

To determine the valency of an element, you need to know its number and type, that is, to which group it belongs. The constant value corresponds to the number of the main subgroup of the group in which the element is located. A video on how to determine the valency according to the Mendeleev table will help you understand the variable values. They are usually counted among non-metals. First, the group number is determined and this number is subtracted from 8 (the total number of groups).

All alkali metals of the main subgroup of the first group have a constant valency, which is equal to 1, the alkaline earth metals located in the second group have a value of 2.

It is a little more difficult to determine this value for non-metals, for example, sulfur. To do this, first let’s see what group it is in – this is 6, the constant value is 6. In order to find out the variable, subtract 6 from 8, we get 2. Thus, sulfur has two valencies: constant 6 and variable 2. At halogens are also two quantities constant 7 and variable 1 (8-7 = 1).

All elements of side groups have only a constant number that can be viewed from the table or remembered, but usually its value is in the range from 1 to 3.
If the table is always available, then you do not need to learn the constant valence, but it is still much easier to remember the values ​​of the elements common in formulas and reactions.