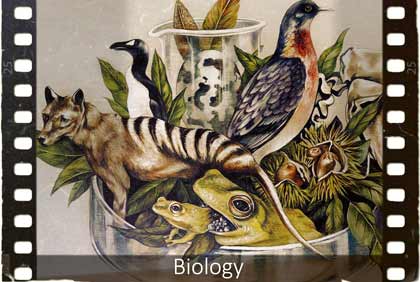 Consider the triangles KLA and NMA. LA = MA, because point A is the middle of LM, AK = AN from the condition of the problem, LK = MN (by the property of the parallelogram). Accordingly, the triangles KLA and NMA are equal (according to the third sign of equality of triangles).
It follows from the equality of these triangles that ∠ KLA = ∠NMA.
LK || MN (by definition of a parallelogram), we consider the side of LM as secant to these parallel sides. Then it turns out that the sum of the angles KLA and NMA is 180 °, because these corners are internal one-sided. It follows that each of these angles is 90 °.
Consider the triangle KAN, KA = NA (by the condition of the problem), respectively, this triangle is isosceles. It follows that ∠ AKN = ∠ ANK (from the property of an isosceles triangle). From the previously obtained equality of triangles, it follows that ∠ LKA = ∠ MNA. We get that the angles LKN and MNK are equal.
In turn, they are also internal one-sided and their sum is 180 °. It turns out that these angles are equal to 90 ° each.
A parallelogram in which all angles are straight (i.e. 90 °) is called a rectangle (by definition).