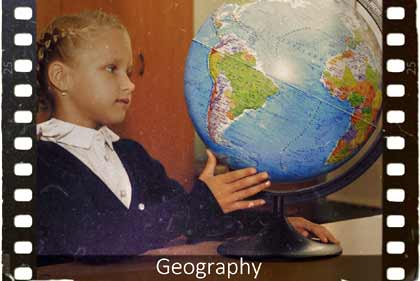 The development of the Japanese economy is caused by the fact that after the defeat in the Second World War, it chose capitalism as a single way to restore the country. Due to the prolonged presence of American military personnel in the territory of the state, numerous industrial enterprises were built here that worked for export. In addition, thanks to the adoption of important political laws in the post-war period, almost all production was redesigned for the production of labor-intensive products, equipment and electronics, and due to the labor potential of the country’s population and scientific and technological development, the country by the beginning of the new millennium became one of the locomotives of the world economy .