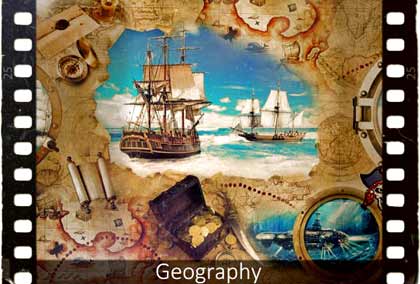 The word “Arctic” means a bear. This is the kingdom of the polar bear. Why? Because he does not like heat, thick skin, thick hair, a thick layer of subcutaneous fat allow him to endure severe cold and long hunger strikes. White is the color of the masking, because there is snow in this area all year round. The natural zone is located in the Arctic, the northern polar region of the Earth, lying beyond the Arctic Circle, under the constellations of the Bears – Big and Small. The zone is located in the arctic climatic zone. Severe climate – very harsh winters, cold summers, average temperature 0, polar night, hurricane winds, aurora borealis, all living things flew south, or went into hibernation. Summer is a polar day. Summer is very short. All nature is changing. Thousands of birds fly to the Arctic. They settle on ice-free rocks. Gaumont stands unimaginable. In addition to birds, a huge number of pinnipeds swim in the summer: sea lions, sea lions, walruses, seals.
The soils are arctic, practically devoid of humus, and infertile.
Under such conditions, a person is limited in economic activities – fishing, hunting sea animals.