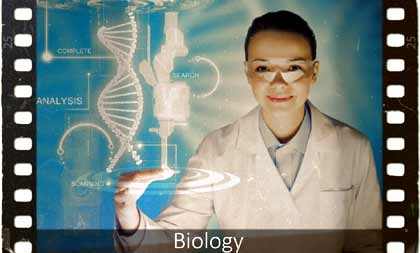 The integumentary tissues are formed by living or dead cells with tightly closed, thickened membranes. These tissues are found on the surface of roots, stems, leaves.
Functions of integumentary tissues:
* Protection of the plant from adverse environmental conditions, excessive evaporation, mechanical damage, etc.
* Providing gas exchange.
* Providing transpiration (water evaporation).
The integumentary tissue, consisting of living cells, is called the skin (or epidermis, epidermis). It consists of one row of cells and looks like a thin transparent film covering the organs of the plant.
Over time, a cork forms on some plant organs instead of the skin. Cork cells are dead, hollow, have thickened membranes
In the epidermis of the leaves there are microscopic holes – the stomata. Water vapor, carbon dioxide and oxygen move through them.
Each stomata is surrounded by a pair of guard cells that regulate stomatal opening.
The guard cells contain chloroplasts (shown in the figure as green dots), which provide the process of photosynthesis (absorption of carbon dioxide and the release of oxygen with the formation of organic matter and energy necessary for the operation of the stomata).
Evaporation of water through the stomata of plants is called transpiration. In wet weather, the guard cells swell, bend, the opening between them increases, and the evaporation of water also increases.
In dry weather, when the amount of water in the cells decreases, the guard cells close, the opening decreases, and transpiration decreases.