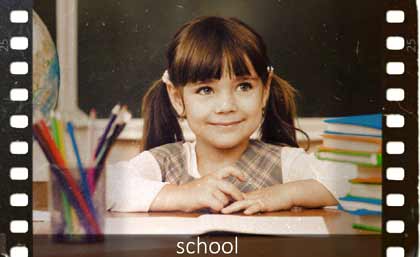 Technical inventions XIX.
1. The invention of the stethoscope. In 1816, the French doctor Rene Laennek invented the first stethoscope – a medical device for listening to the sounds of internal organs (lungs, heart, bronchi, intestines). Thanks to him, doctors can, for example, hear wheezing in the lungs, thereby diagnosing a number of dangerous diseases. This device has undergone significant changes, but the mechanism has remained the same and is an important diagnostic tool today.
2. The invention of the lighter and matches. In 1823, the first lighter was invented by the German chemist Johann Debereiner – an effective means of producing fire. Now the fire could be lit in any conditions, which played an important role in the lives of people, including the military. And in 1827, the first matches were invented by the inventor John Walker, based on the friction mechanism.
3. The invention of Portland cement. In 1824, a type of cement was developed by William Aspdin, which is used today in almost all countries of the world.
3. Internal combustion engine. In 1824, Samuel Brown invented the first engine that had an internal combustion system. This important invention gave rise to the development of the automotive industry, shipbuilding and many other mechanisms powered by an engine. As a result of evolution, this invention has undergone many changes, but the system of work remains the same.
4. Photography. In 1826, the first photograph was invented by the French inventor Joseph Niepce, based on the method of fixing the image. This invention gave an important impetus to the further development of photography.
5. Electric generator. The first electric generator was invented in 1831 by Michael Faraday. This device is capable of converting all types of energy into electrical energy.
6. Morse code. In 1838, the famous coding method called Morse code was created by the American inventor Samuel Morse. Until now, this method is used in the maritime art of war and in navigation in general.
7. Anesthesia. In 1842, there was one of the most important medical discoveries – the invention of anesthesia. Dr. Crawford Long is considered its inventor. This allowed surgeons to perform operations on a patient without creation, which significantly increased the survival rate, since before that they operated on patients in full consciousness, from which they died from pain shock.