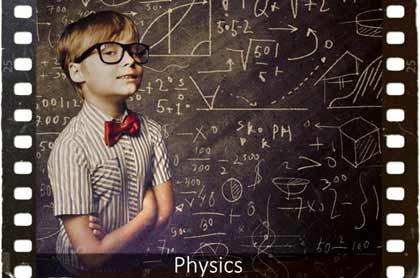 According to Thomson’s model of the atom, the positive charge of an atom was evenly distributed throughout its entire volume, the electrons were inside the positively charged region, like raisins in a pudding. This model explained well the stability of the atom. Rutherford’s model of the atom resembles that of the solar system. In the center of the atom there is a positively charged nucleus, in which almost all the mass of the atom is concentrated, the dimensions of which are 4, 5 orders of magnitude smaller than the dimensions of the atom itself. Electrons revolve around the nucleus, in some orbits. This model was controversial, because. the stability of the atom could not be explained from the standpoint of classical electrodynamics.