The midpoint E of the side AD of a convex quadrangle is equidistant from all its vertices. Find AD if BC = 8, and the angles B and C of the quadrangle are 92 ° and 148 ° respectively 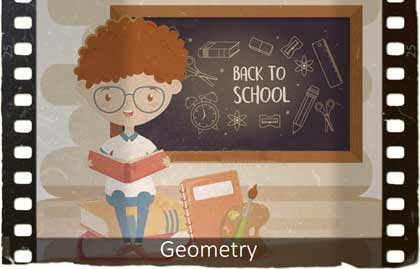