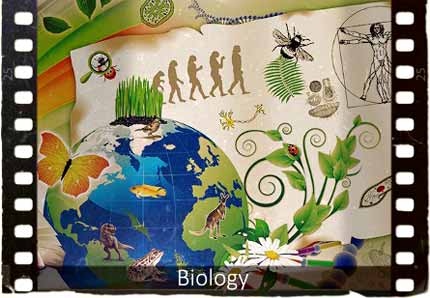 A striking example of climate change and geological processes on Earth is the extinction of dinosaurs. The extinction of dinosaurs was only part of the so-called “great extinction” that took place at the same time: together with dinosaurs, marine reptiles (mosasaurs and plesiosaurs) and flying dinosaurs became extinct, many mollusks, including ammonites, belemnites and many small algae. Altogether 16% of marine animal families, 47% of marine fauna, and 18% of land vertebrate families died.
There are many versions of why dinosaurs became extinct:
1. Asteroid. This is one of the most popular scientific theories. It was put forward by the American physicist Luis Alvarez in 1980. It is believed that 66 million years ago a huge asteroid fell to Earth. The place of fall is considered to be the Chicxulub Crater on the Yucatan Peninsula in Mexico. The heavenly body lifted clouds of dust into the atmosphere, woke sleeping volcanoes, which caused an astroid winter and led to the extinction of dinosaurs and some other animals.
2. Active volcanism. Another hypothesis of the extinction of dinosaurs is a significant increase in the volcanic activity of the Earth. Most often, scientists refer to the Deccan Traps plateau, which is located in India and is covered with igneous basalt two kilometers thick. Its age is determined in 60 – 68 million years. Proponents of the theory of volcanism believe that volcanic activity took so long that the climate on Earth became colder and the dinosaurs froze. Opponents of the theory assure opponents that with a long eruption, dinosaurs could adapt to a cold snap, as crocodiles did, and survive.
3. Change in the atmosphere. This theory is due to the fact that as a result of cataclysms, the Earth’s atmosphere changed its composition so much that the huge lizards had nothing to breathe, and they died. Scientists name various reasons for this turn of events. Some still claim that the asteroids are at fault, while others point to volcanoes. The fact is that during the heyday of dinosaurs, the oxygen content in the atmosphere was 10-15%, and the carbon dioxide content was only a few percent. A change in the composition of air led to a change in plants, and made it possible to develop a new fauna.
4. The appearance of flowering plants. This theory is associated with a change in the food supply of herbivore dinosaurs. It is believed that it was during this period that the vegetation of the Earth began to change rapidly. New flowering plants appeared for the dinosaurs. Lizards could not adapt to the alkaloids that they contained, ate a new species of vegetation, etched and died. As a result of the mass death of herbivores, predators also died out.