Two identical trolleys with spring buffers are mounted on a smooth horizontal surface. The first of them is motionless, and the second moves at a certain speed, collides with the first cart and stops. After the collision, the first cart began to move at the same speed as the second. Compare the impulses of the carts before and after the interaction. What is the change in momentum of a system of bodies consisting of two carts? Neglect the frictional force during movement. 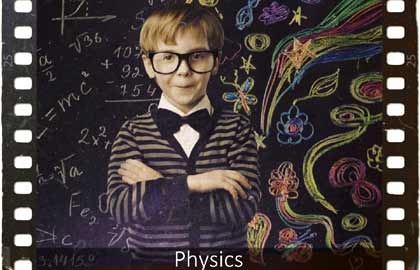