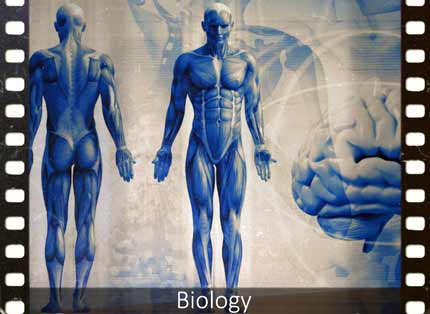 The ventricles of the brain are cavities located in the brain lined with ependyma and filled with cerebrospinal fluid.
Their functional significance is determined by the fact that they are the place of formation and the reservoir of cerebrospinal fluid, as well as part of the cerebrospinal fluid paths.
There are four ventricles: lateral (ventriculi laterales – first and second), third (ventriculus tertius) and fourth (ventriculus quartos).
The lateral ventricles are located in the cerebral hemispheres. They are closed on all sides, with the exception of the interventricular opening, through which they are connected to the third ventricle and through it to each other.
The third ventricle is an unpaired cavity located in the diencephalon in the middle between the medial surfaces of the thalamus and the hypothalamus. Through the aqueduct of the brain, the third ventricle connects to the fourth.
The fourth ventricle is the remainder of the cavity of the hindbrain and therefore is the common cavity for all parts of the hindbrain. The bottom of the IV ventricle, or rhomboid fossa, is represented by a bridge and medulla oblongata. The upper sides of the rhomboid fossa are formed by the two upper legs of the cerebellum, the lower two lower ones. In the wall of the rhomboid fossa, the nuclei of gray matter are arranged in rows – medially and laterally. The somatic-motor nuclei of the XII and VI pairs of nerves are in the medial row, the vegetative nuclei of the X, IX, VII pairs are in the middle row, the somatic-sensitive nuclei of the VIII pair are laterally. The roof of the fourth ventricle has the shape of a tent and is composed of two brain sails: an unpaired upper and paired lower. Between them, the roof is formed by the cerebellum. The cavity of the IV ventricle communicates with the subarachnoid space with three holes: an unpaired median (apertura mediana ventriculi quart !; apertura medians ventriculi quarti (foramen Magendie), located no midline in the lower parts of the IV ventricle, and paired lateral laperturae lalerales ventriculi quricirami quricirami quart in the region of the lateral cavities of the IV ventricle.In the lower parts of the IV ventricle, gradually tapering, passes into the central channel of the spinal cord.