What aspects of the social and scientific situation of the beginning and the middle of the 19th century, in your opinion, contributed to the development of the evolutionary theory by C. Darwin? 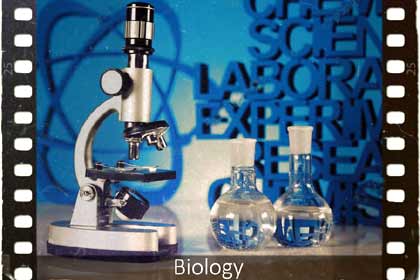 By the middle of the 20th century a number of important generalizations and discoveries were made that contradicted creationist views and contributed to the strengthening and further development of the idea of evolution, which created scientific prerequisites for the evolutionary theory of C. Darwin. These are the development of systematics, Lamarck’s theory, Baire’s discovery of the law of germinal similarity and the achievement of other scientists, the development of biogeography, ecology, comparative morphology, anatomy, the discovery of cellular theory, as well as the development of selection and national economy.