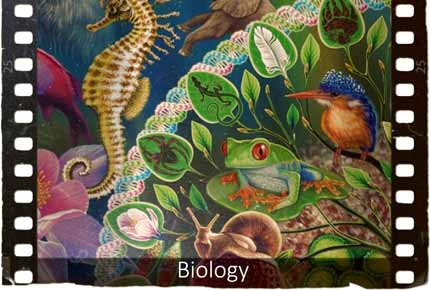 Autotrophic organisms (green plants, algae, phototrophic and chemotrophic bacteria) store energy by synthesizing organic compounds from inorganic compounds during photo- or chemosynthesis.
Autotrophic organisms are called that are able to synthesize organic matter due to the energy of sunlight or the energy released during the oxidation of inorganic compounds. The carbon source is carbon dioxide. Organisms that use the energy of sunlight include plants, cyanobacteria, and some bacteria. All of them are combined in a group of photosynthetics. Plants and cyanobacteria (blue-green algae) carry out photosynthesis with the release of oxygen; bacteria – without oxygen evolution. Autotrophs using oxidation of inorganic substances to produce energy are called chemosynthetics. They include several ancient groups of prokaryotes: sulfur bacteria (oxidize hydrogen sulfide to sulfur), iron bacteria (oxidize Fe2 + to Fe3 +), etc.