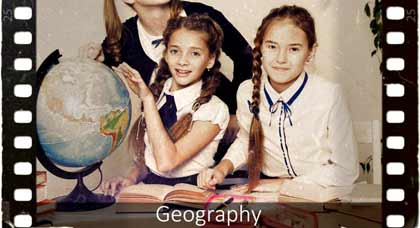 Let’s pay attention to some details that make up the difference between a storm and a hurricane.

This is one of the main features that allow us to separate two natural phenomena from each other. A hurricane moves more rapidly, its speed starts from 30 m / s . The speed of a storm, inferior in this respect to a hurricane, can reach 20 m / s.

The following example can be used to describe the power of a hurricane. If a nuclear explosion were to take place at sea, it would be able to raise a mass of water equal to 10 million tons. One of the hurricanes (passing in the area of ​​the island of Puerto Rico) caused the collapse of 2.5 billion tons of water on the ground . The storm is a more moderate element. Wind modes, including a storm and a hurricane, are displayed on the Beaufort scale, where their strength is evaluated in points.

This factor also relates to the difference between a storm and a hurricane. A hurricane most often rages longer. It can travel the planet for almost two weeks. The storm can calm down in a few hours, but often lasts for several days. Both natural disasters often rage, accompanied by heavy rainfall.

A hurricane moving at a frantic speed tears down the roofs of buildings, demolishes communication towers, breaks wires, devastates fields. Massive air currents, spinning, uproot trees, tear down and carry away light buildings, cars, animals and people who did not have time to hide. The action of a hurricane entails the appearance of secondary destructive factors: landslides, landslides, floods.