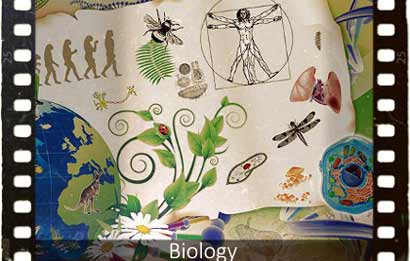 Sympatric speciation is associated with the divergence of groups of individuals of the same species and those living in the same range on environmental grounds. In this case, individuals with intermediate characteristics are less adapted. Divergent groups form new species. A feature of the sympatric speciation pathway is that it leads to the appearance of new species, always morphologically close to the original species. Only in the case of the hybridogenic appearance of species does a new species form appear that is different from each of the parental species.
Allopatric speciation is caused by dividing the species range into
several isolated parts. The emergence of geographical barriers (mountain ranges, sea straits, etc.) leads to the emergence of isolates – geographically isolated populations. Interruption of the flow of genes between isolates, on the one hand, and the effect of natural selection, on the other hand, lead to their reproductive isolation and the formation of independent species.