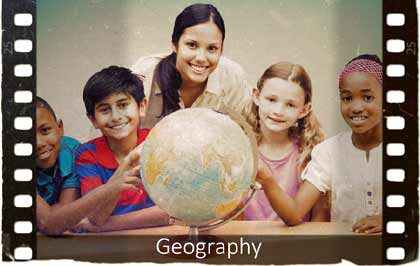 The internal structure of the Earth is complex. In its center is the core. This is followed by the mantle, which occupies most of the volume of the Earth, and the earth’s crust. The core consists of two layers: the inner core and the outer. The inner core is solid, the outer is liquid, it is in a molten state. The mantle is 83% of the Earth. Despite the high temperature, the substance of the mantle is in a solid state due to high pressure. True, in the upper part of the mantle there is a layer that is partially softened and plastic. But above it the mantle becomes solid again. The upper solid shell of the Earth is called the lithosphere, and the uppermost part of the lithosphere is called the earth’s crust.