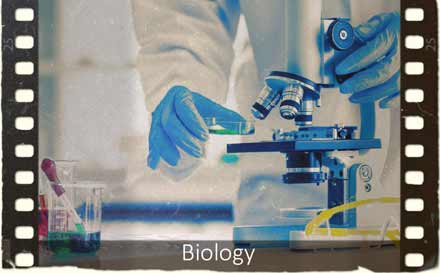 Allocate: biological progress and regression.
Biological progress is the successful evolutionary development of a systematic group, associated with an increase in the number of species, subspecies and other taxa included in it, an expansion of its range, an increase in the number of individuals, etc. Along with this, the species adapt to specific living conditions, and they specialize. The result of macroevolutionary processes are significant changes in the external structure and physiology of organisms. Currently, flowering plants, insects, gastropods, and bone mammals are in a state of biological progress.
In nature, biological regression also occurs. It is characterized by traits that are opposite to biological progress: a narrowing of the range, a decrease in the number of species, populations, and number of individuals. As a result, it often leads to the extinction of species. For example, of the many branches of the oldest amphibians, only those remained that led to the formation of modern classes of amphibians and reptiles, while the once thriving dinosaurs became almost extinct. At present, almost all relict groups of organisms are in a state of regression – treelike ferns, bipedal fish, egg-laying mammals, etc.