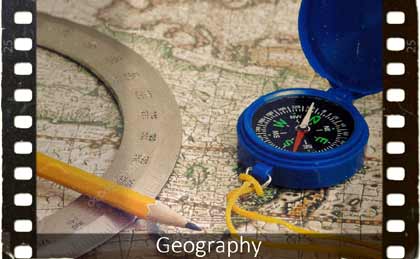 The largest linguistic group of the Indo-European family is Slavic. It unites many languages ​​and covers large territories. One of its subgroups (East Slavic) includes three languages: Belarusian, Ukrainian, as well as Russian. In colloquial speech, it can be difficult to identify the boundaries of languages, dictionaries are often found to have the same words for representatives of each language, and by connecting different languages ​​transitional dialects were formed. Belarusian and Ukrainian languages ​​are spoken within their countries, but sometimes they are found abroad among small settlements migrating at the end of the 19th century, people.