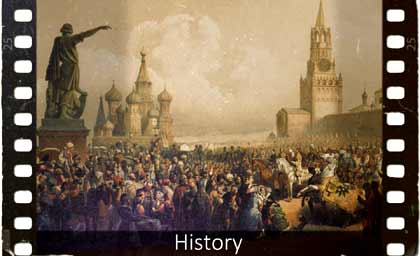 At the time of independence and the establishment of the republican system, the countries of Latin America did not have traditions of a democratic society. The system of relations between people was built on a rigid hierarchy. The patriarchal order and traditional ties were strong, the importance of which was more important than the law and the principles of genuine democracy.
Note. In simpler words, for freedom it is necessary to mature. If in Europe the social structure developed gradually, moving from one stage to another, then Latin America stepped into freedom right away from the Middle Ages. A typical example, which happens in cases of rapid liberalization and an “overabundance” of freedom, is represented by modern Russia, where law and order do not play the most important role.