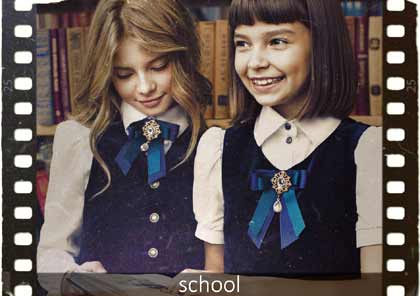 Similarities between moral and legal norms:
1) the norms of law, like the norms of morality, are social norms, that is, the rules governing the behavior of people in society;
2) the norms of law, as well as taboos, customs, moral norms, arose on the basis of the experience accumulated by society and reflect social needs;
3) the ideological basis of both those and other norms is the existing in society ideas about justice, about the need to fight evil, as well as the recognition of the need to take into account the specific interests and needs of people, for example, to protect their lives, property, etc.

Differences between moral and legal norms:
1) if moral norms are developed by society and it is society that guards their implementation, then the norms of law are established by the state and the state ensures their implementation, having the opportunity to apply measures of state coercion to violators of the norms of law;
2) moral norms are more often formulated orally, sometimes in writing, and legal norms are always presented in writing;
3) the rules of law are characterized by greater concreteness and clarity (the rule of behavior, conditions of its application, methods of implementation, sanctions for non-compliance – hypothesis, disposition, sanction are described) in comparison with moral norms;
4) unlike morality, law does not allow for different interpretations;
5) in society there can be different ethical systems, different moral values ​​depending on population groups, their standard of living, etc., there can be only one system of law in one state.