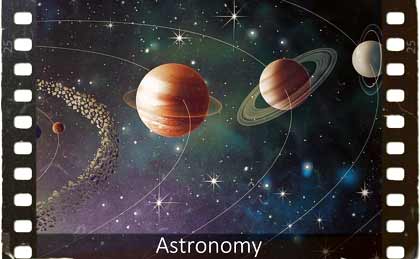 In the summer of 1989, the first binary asteroid (RW 1989) was discovered, consisting of two almost spherical bodies 750 m in diameter, rotating as a whole. In August 1993, the Galileo spacecraft discovered a satellite with a diameter of 1.5 km near the asteroid Ida. Other paired asteroids have been found.
Such objects are formed either in collisions of asteroids, or as a result of the long-term proximity of two independent bodies in similar orbits.