Explain why S. Miller, having empirically proved the possibility of the evolutionary origin of organic substances on Earth, did not continue the experiment until a living cell was obtained. 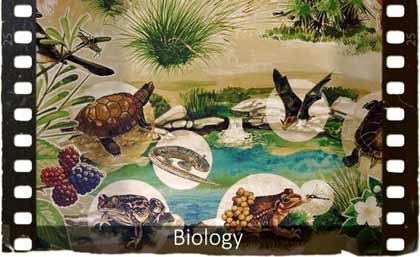 An experiment performed by Stanley Miller in 1953 is often cited as evidence of the possibility of spontaneous origination of life in the past. However, Miller’s entire explanation is based on the assumption that the primary atmosphere of the Earth was “reductive.”
In the device he created, he managed to synthesize a number of amino acids, but he received only 4 out of 20 necessary for life, he managed to save 4 amino acids only because he removed them from the discharge zone. There is not enough energy under the surface of the water to activate the chemical. reactions, therefore, in order for protein molecules to turn out from amino acids, they need to get out of the water, but if this happens, they will be destroyed by ultraviolet light. This means that there was no “primary broth” accumulation.