Snake clover frog, grasshopper are part of the food chain. Which representative in this chain is a third-order consumer? How much energy is transferred to the third order consumer level if the net annual primary production of the ecosystem is 10,000 kJ?

1) the consumer of the III order in this food chain is a snake;
2) 10 kJ goes to the level of consumers of the third order. 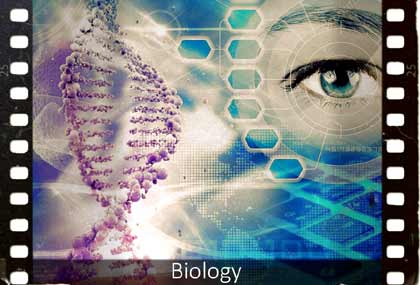