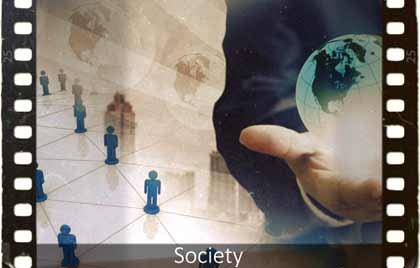 Unlike European integration, North American integration does not have supranational bodies and developed as the interpenetration of economies at the level of interaction between private economic market entities. The North American model is only a free trade zone. In Western Europe, everything went much further. The European Union was formed, a single monetary unit was introduced, the development of a common foreign and security policy and cooperation in the field of justice and internal affairs began. Integration covered social. scope, employment issues, healthcare. The EU Constitution was signed. The EU has a single European Parliament, the Central Bank, the European Court of Justice.