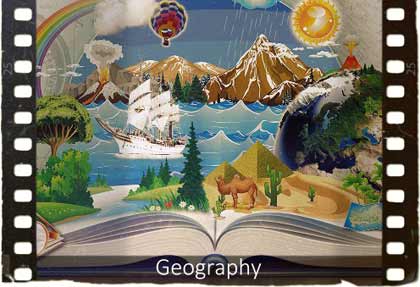 The name “Latin America” ​​speaks not only of the geographical position of the region, but also of a special type of its colonization – “Latin” (in contrast to the Anglo-Saxon colonization of North America). In the past this region was called “Iberoamerica”, “Indo-America”, “Spanish America”. The name “Latin America” ​​was established only in the mid-30s of our century. It includes Mexico, the countries lying on the isthmus of Central America, the West Indies and the mainland of South America with the adjacent islands. This region is also sometimes called the “Countries of Latin America and the Caribbean”, which implies that only “old” countries with “Latin” languages ​​are referred to Latin America.